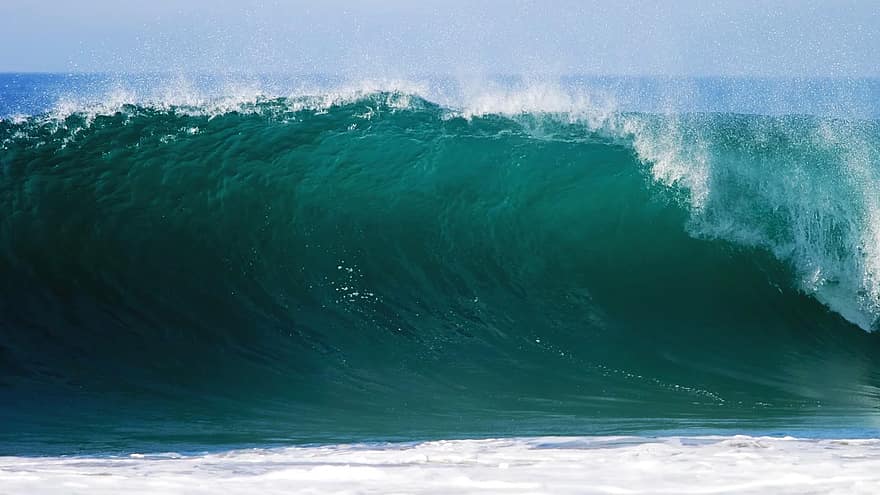 Ireland’s export-oriented foreign investment strategy was extraordinarily successful in attracting foreign direct investment (Barry & O’Mahony, 2017). It is easy to underplay the important role of the enterprise and vigour of the Industrial Developments Authority’s staff and other public servants in this success, now the issue of tax competition is so prominent. This is especially so since Ireland, from Shannon Airport’s invention of the duty-free shop in 1947 and its tax-Free Zone in 1959, has had much success in the tax competition game.

Alas, for Ireland the corporate tax competition game has become a losing one. From the 1990s, the competition in low taxes for multinationals has become intense (Devereux, Lockwood and Redoano, 2008). This has led to the global tax take from multinational corporations falling so radically, that states are been left without resources to fuel the technological innovations of the future (Mazzucato, 2018).

Tax competition is now so intense that it is a race to the bottom with Ireland not being able to even compete. This for two reasons – one is the intensity of the competition, for example Estonia in 2017 exempted all retained earnings (i.e. those not returned to shareholders) from tax. Ireland, though no slouch at this game in the past, cannot now with its increased wealth, to go all the way down to the levels of less developed countries.

The second reason that Ireland will not be able to compete using a low corporate tax strategy, is that big developed rich countries are now so hurt by corporation tax competition that they are taking action that previous winners at the game, like Ireland, can no longer escape (Bazel, Mintz and Thompson, 2018). And this is only the beginning, as economists work busily on steps like the sales revenue tax that would counter taxation competition and might prove profitable even for just one large country to adapt (Piketty,2020)

Our past success is stopping us properly thinking and talking about the issue. Our media reflects a less than critical stance on low taxes for multinationals (Graham and O’Rourke, 2019) and such media reinforces that stance (Kneafsey and Regan, 2019). In defending corporation tax sovereignty from the EU and attacking sales revenue tax proposals, our politicians and policymakers may just be clever enough in defending a route for strategic retreat. I hope so. I fear however  that we are ‘fighting the last war’, and so advancing our failure in the new circumstance.

Let’s us remember too that investing so much in the tax competition game, we suffer costs. One of these costs is an expenditure of political capital in the EU, membership of which is essential to our foreign direct investment strategy and all likely alternatives paths to development. There has also been a cost in the inequalities created by having a highly developed high-skill foreign direct investments alongside an underdeveloped indigenous sector (Regan and Brazys, 2018). The relative neglect of indigenous sectors, while an issue that many have attempted to address since at least the Telesis report (1982), remains a problem. More subtle has been the effects on diverse aspects of policy from education to environmental policy, where the mantra of the need to attract multinational investment has dominated (O’Rourke, forthcoming).

It is difficult to depart from a well-known path that has led to much success, but essential to do so when that path is heading nowhere. Merely pretending that the world has not changed will not spare us from the cul-de-sac of our low corporate tax policy. The recent Apple decision and the success of Pascal Donohue in becoming head of the Eurogroup of Finance ministers gives Ireland, perhaps its last chance to help shape the EU future corporate tax regime, rather than be a mere victim in its inevitable development.

Mazzucato, M. (2018 ). The Value of Everything: Making and Taking in the Global Economy. Allen Lane.

Oops, you forgot something.

The words you entered did not match the given text. Please try again.

Reply Brendan K O'Rourke
1:27 PM on July 16, 2020
I see Michael Taft has been thinking about the same issue - check him out at
https://notesonthefront.typepad.com/politicaleconomy/2020/07/biti
ng-the-wormy-apple.html?fbclid=IwAR3X-m6KhSwu69VTx3UQZMlSb7cDJn_G
omD_i2dhGlY5eg27B-DmTR-c8g0

Reply MichaelLorce
2:59 PM on December 10, 2020
Here are the great software programs that may help you with all your tasks: no viruses and hidden payments. By the way, only today all our software is FREE!

Reply VernonKal
2:02 PM on January 4, 2021
I am so happy to have found the web blog, it is toally what my friends and I have been looking for. The knowledge on the website is very helpful and is going to help me twice a week or more. It appears as if everyone has a significant amount of info about this and other pages and information really show it. I am not on the net all of the time however when I get an opportunity i'm more often than not avidly searching for this type of information or stuff closely related to it. I have one of my cohorts that have assumed an interest in this because of what I have gathered about it and they're for sure to visit this blog since it's such an excellent score. I am also facsinated in politics and how to deal with the new changes in politics. this week I have been studying romance military amazon novels online

Reply Alfonsostarl
8:02 PM on March 20, 2021
The pattern over and over again I truism Gail Dines discourse with, at a colloquy in Boston, she moved the audience to tears with her statement of the problems caused nearby pornography, and provoked laughter with her spicy observations roughly pornographers themselves. Activists in the audience were newly inspired, and men at the result – many of whom had on no account viewed pornography as a problem first – queued up afterwards to pledge their support. The scene highlighted Dines's tense charisma and the truthfully that, since the death of Andrea Dworkin, she has risen to that most difficult and interesting of mr roles: the world's paramount anti-pornography campaigner.

Reply Terryded
8:04 PM on March 20, 2021
The last circumstance I byword Gail Dines speak, at a conference in Boston, she moved the audience to tears with her portrait of the problems caused next to pornography, and provoked sniggering with her intelligent observations roughly pornographers themselves. Activists in the audience were newly inspired, and men at the result – multifarious of whom had never viewed pornography as a complication in advance of – queued up afterwards to guaranty their support. The display highlighted Dines's tense charisma and the fact that, since the undoing of Andrea Dworkin, she has risen to that most difficult and spellbinding of mr roles: the world's leading anti-pornography campaigner.